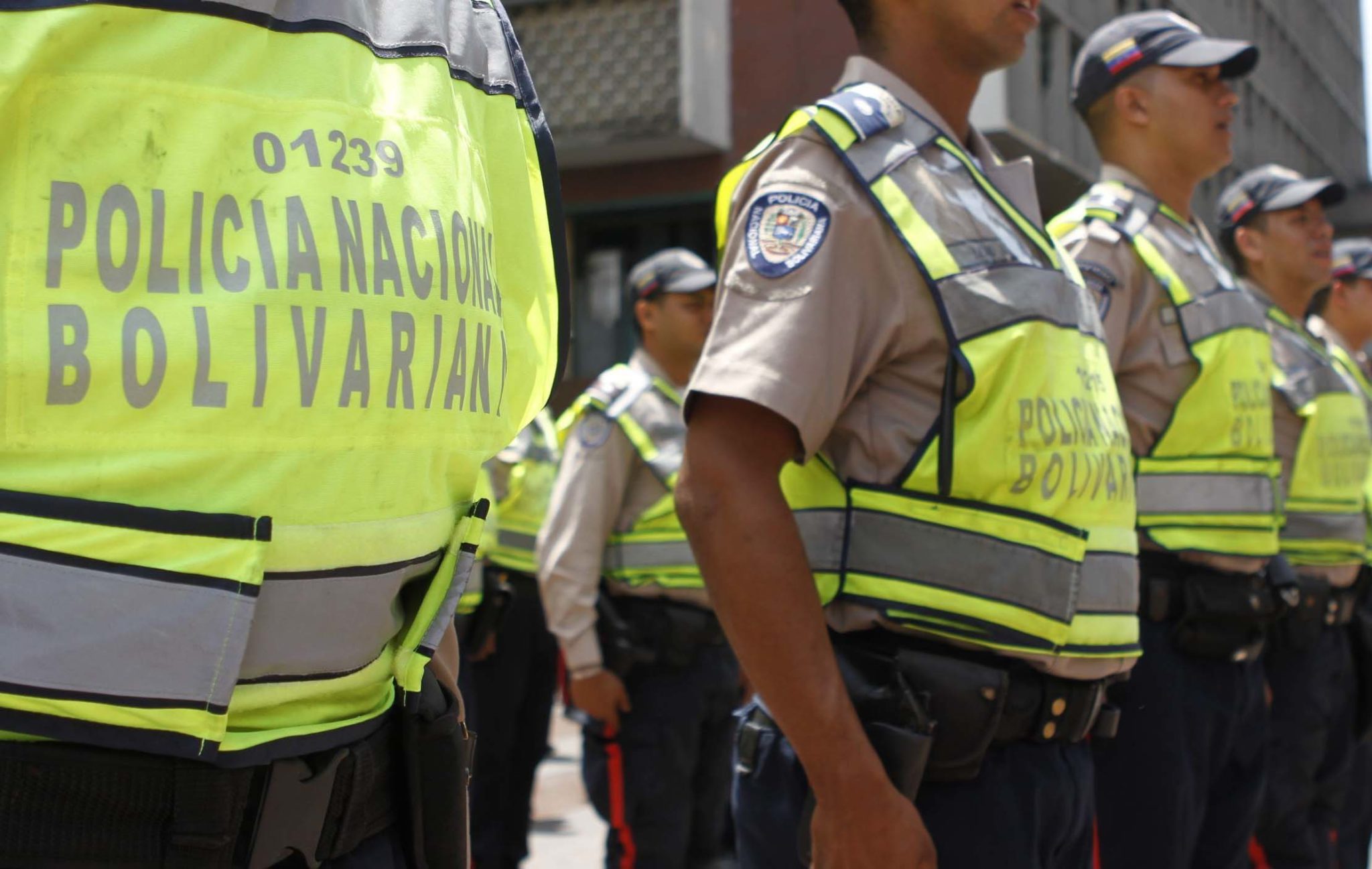 In July 2017, a young protester was sexually tortured by eight agents of the Bolivarian National Police in Maracaibo. The victim’s recount was confirmed and the officers were convicted. However, not a single senior official of the Bolivarian National Police is being investigated despite mounting evidence to initiate disciplinary and criminal proceedings. The Venezuelan State has not repaired the damage it inflicted on the young man either. There is no justice without reparation to the victim.

On the contrary, the Venezuela State, through a press release by the Supreme Court of Justice and messages on social media, has revictimized the young man by exposing his identity, personal safety, and privacy, despite him having requested the reservation.

The lack of reparation for the victim, the absence of an investigation into the role of senior officials of the Bolivarian National Police, and the re-victimization by the justice system reaffirm the jurisdiction of the International Criminal Court under the principle of complementarity. The Court must evaluate this case as a case of the pattern of systematic human rights violations in Venezuela since at least April 2017.

There is no justice without reparation to the victim

The Venezuelan State must properly repair the damage inflicted on the young man through sexual torture, his submission to military justice, and his arbitrary detention for political reasons. Until these three systematic violations have been repaired, there will be no justice for the victim and there will be the possibility of repetition of these serious crimes.

The trial established the actions and omissions of supervisors and commissioners of the Bolivarian National Police without which the crime could not have been committed. However, the Public Ministry has ignored these facts and has not opened an investigation into the criminal and disciplinary responsibilities of these officials.

The identity of the victim should be protected at every time

The victim has requested on several occasions that his identity be reserved for security and privacy reasons, but the requirements have been ignored by the Zulia State Criminal Circuit, despite claims of persecution filed before the Higher Prosecutor’s Office of the Public Ministry.

At the national level, the State has implemented a policy of exposing the identity of the victim, without any empathy or consideration of the terrible damage inflicted by the crime of sexual torture. This policy violates the right to personal safety and privacy and revictimizes the subject both inside and outside the criminal process. Victims deserve respect. Victims are not a piece of propaganda.

The International Criminal Court has complementary jurisdiction to hear the case

The lack of reparation to the victim and the absence of an investigation into the role of senior officials of the Bolivarian National Police confirm that justice has not been fully served in this case despite the announcements by the Supreme Court of Justice or the Public Ministry.

The Human Rights Commission of the Zulia State (Codhez), as representative and legal counselor of the victim, urges the Venezuelan State to (1) repair the damage caused to the young man; (2) stop the policy of displaying identification data of victims of serious human rights violations, and (3) protect the right to personal safety and privacy of the victim during the judicial process.

No justice without reparation for victims of human rights violations11.02.2021 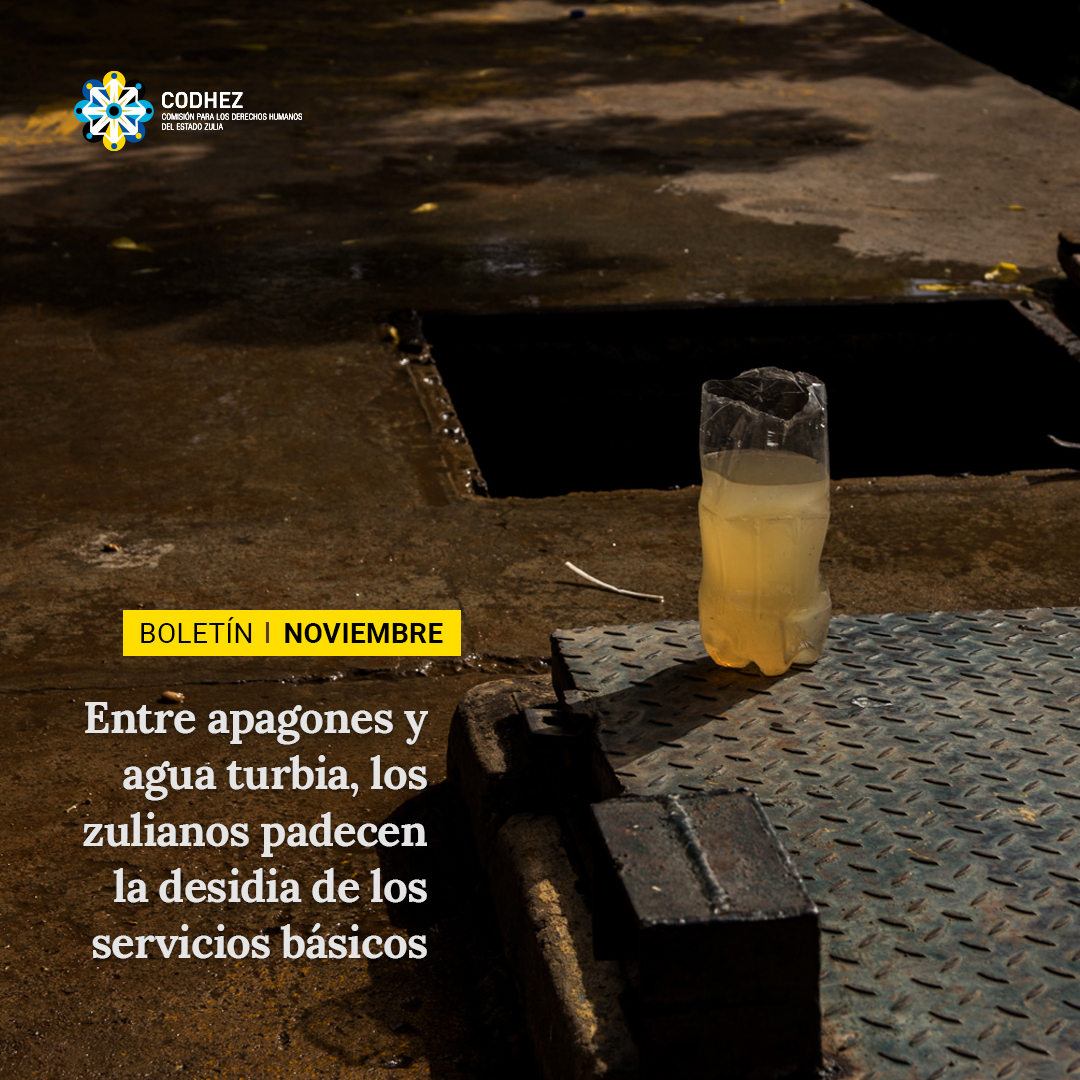 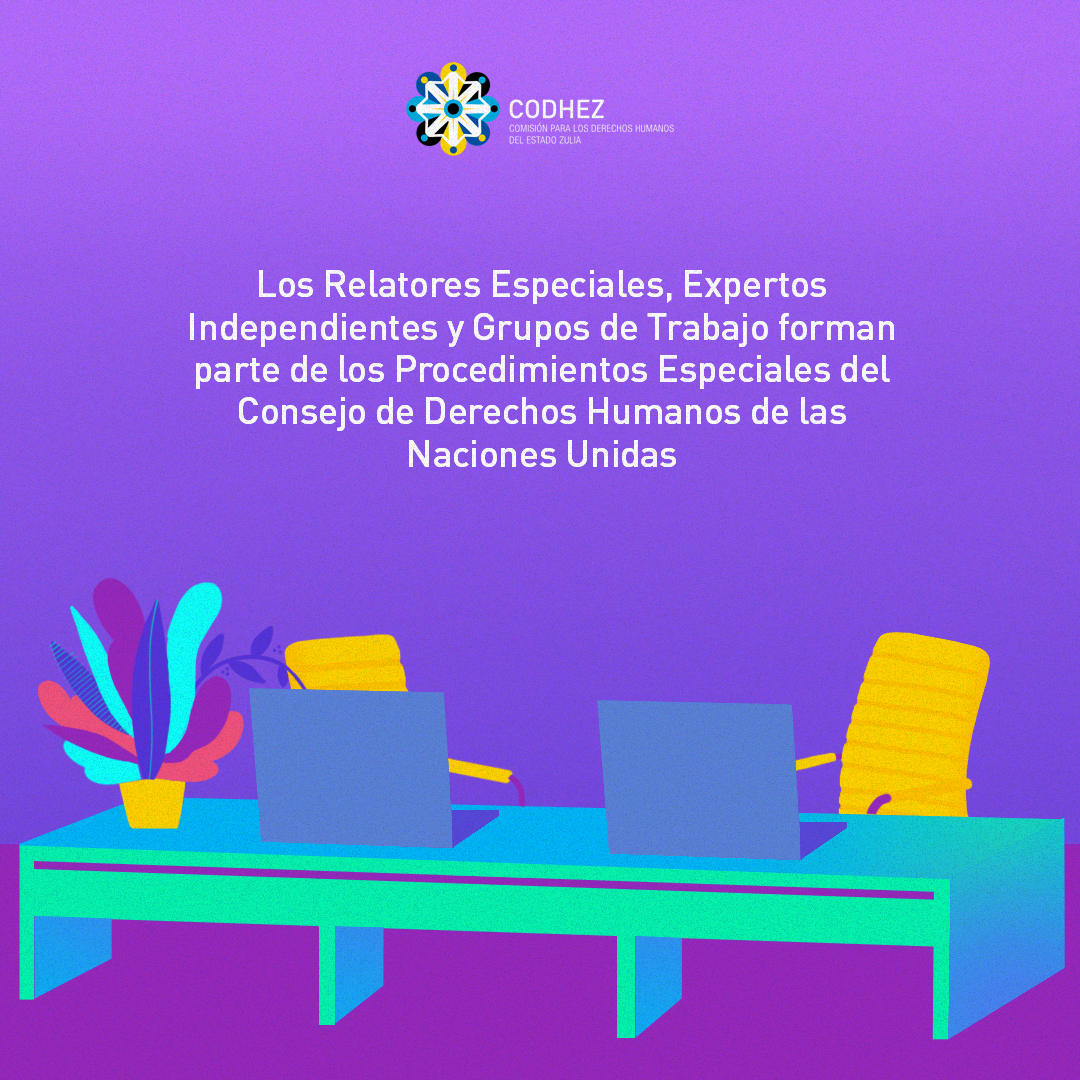 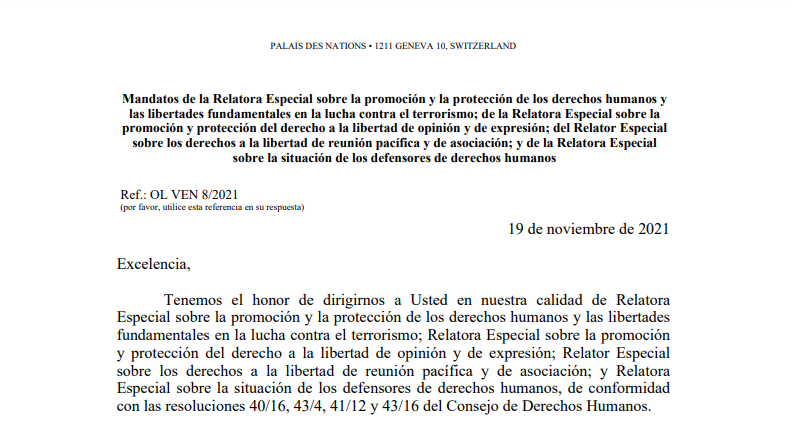