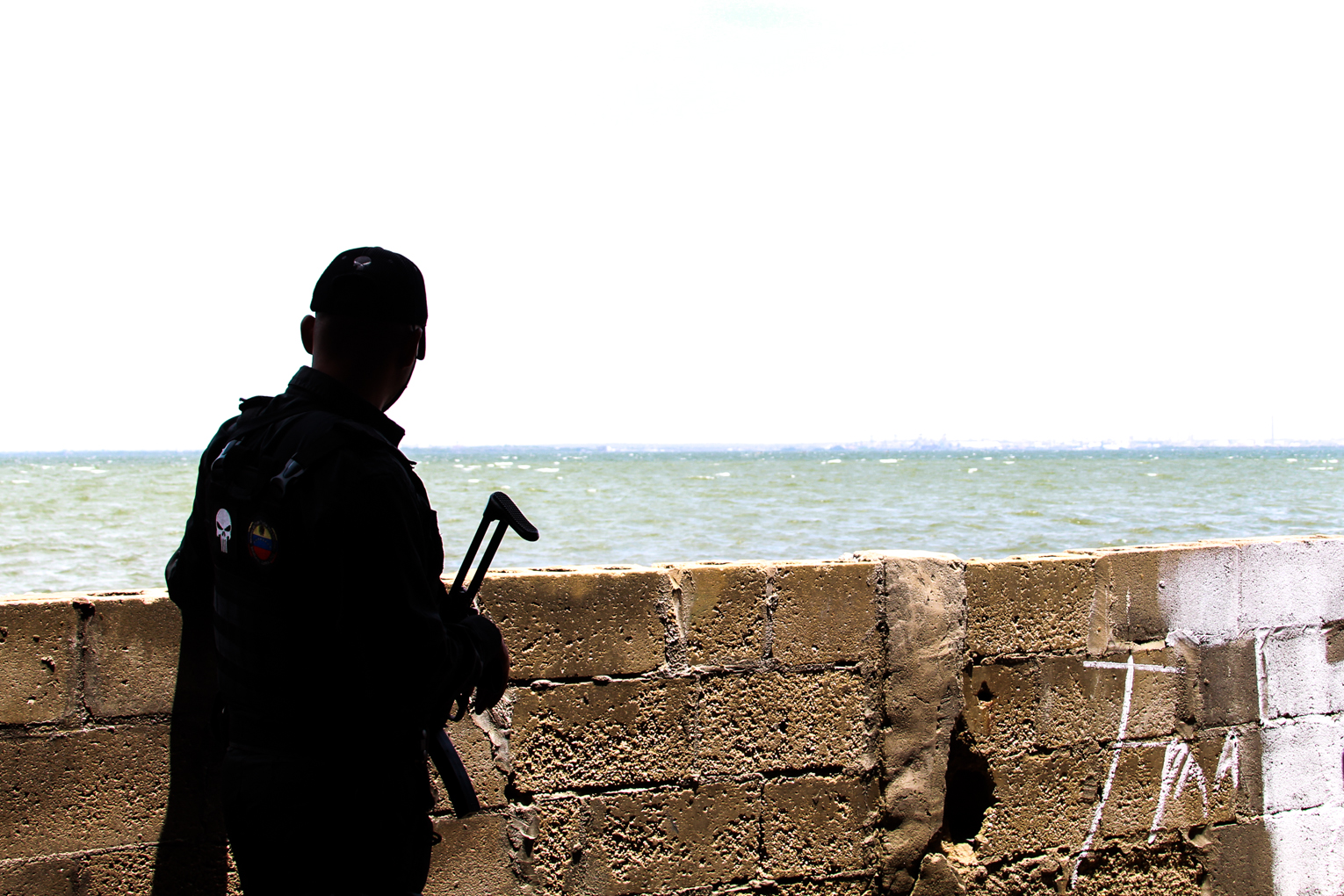 From January to June 2021, the Commission for Human Rights of the State of Zulia (Codhez) documented several acts of violence involving security officials of the Venezuelan State that led to the presumably unlawful death of 158.

Distribution of the acts of violence

All the 122 acts of violence registered in the first half of 2021 were classified as confrontations between the police and alleged criminals by the authorities. The most violent month was January with 45 acts of this type.

Regarding the distribution of the acts of violence by municipality, 47 were registered in Maracaibo (38.52%), which continues to concentrate the highest number of incidents of this type, followed by San Francisco with 22 (18.03%), and Cañada de Urdaneta with 12 (9.84%). On the other hand, 6 acts of violence took place in Lagunillas (4.92%) and 5 in both Jesús Enrique Lossada and Machiques de Perijá.

Meanwhile, 20 people (12.66%) were killed and one police officer was reported injured in February, while June registered the lowest number of deaths due to police violence with 12 in total (7.59%).

According to the Codhez summary, it was not possible to identify the age of 125 of the people (/9.11%) killed during the first half of 2021, out of a total of 158 victims. For Codhez, this information is essential to determine the age group most vulnerable to this form of human rights violation by the Venezuelan State.

On the other hand, the summary documents that the vaccination process in Zulia is taking place amid uncertainty, delay, misinformation, and state disorder, coupled with announcements about immunization with the Cuban vaccine Abdala, not certified by the World Health Organization and still in the phase of clinical trials.

There were reports regarding the installation of four pilot centers in the region, including the Palace of Events in Maracaibo, and seven vaccination points, and it was announced, according to the governor, that 442,000 people would be vaccinated by June, with a daily average of 14,735 people. By the end of the month, government entities announced that 200,000 people had been vaccinated and confirmed that the public health system in Zulia continues to guarantee medical care and treatment for COVID-19.

Likewise, the researchers found that medical personnel from Maracaibo’s University Hospital recommended treating infected people at home because the health center lacks supplies, medications, or personnel to provide due care.

On the other hand, during June, an average of one death every 29 hours was registered among health workers due to complications associated with COVID-19. According to Doctors United for Venezuela, June closed with 651 deaths of workers of the health sector nationwide since the onset of the pandemic, 131 of them in the state of Zulia alone.

In the face of this, multiple complaints have been made about the need to vaccinate the health personnel of the region, since it is estimated that only 4% of them have received the first dose of immunization, as stated by the President of the Zulia Bioanalysts Association.

Rights to life and health

For Codhez, respecting, protecting, and guaranteeing the right to life continues to be a pending task for security bodies in the region. The results of this study are discouraging and alarming because, despite the decrease in the known number of extrajudicial executions in Zulia, the persistent figures of police violence are proof of the lack of interest on the part of government entities in addressing and tackling this police vice.

In the face of this, Codhez points out that the respect for human rights by public security bodies must be a moral, legal and ethical imperative, a practical necessity for the application of the law, and a constitutional obligation.

On the other hand, the fact that the State does not deal promptly and as a priority with the public health system and access to medicines, constitutes another form of violation of the right to life.

As a result, Codhez warns that Zulia remains among the Venezuelan states with the highest official number of infections and deaths amid a difficult structural crisis of the public health system; a disorderly, inequitable, and slow vaccination process, and an increase in deaths of health workers; all faced by an almost nonexistent response from the state, which constitutes a systematic and flagrant violation of human rights.

You can read the July 2021 summary of the overall situation of human rights in the state of Zulia prepared by Codhez, here. 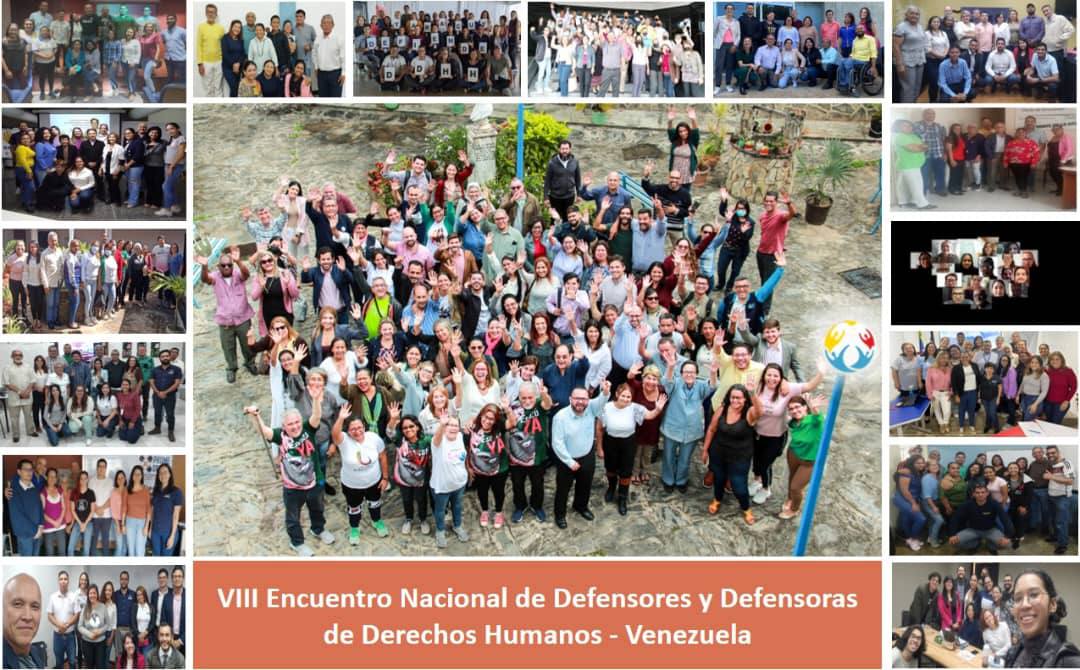 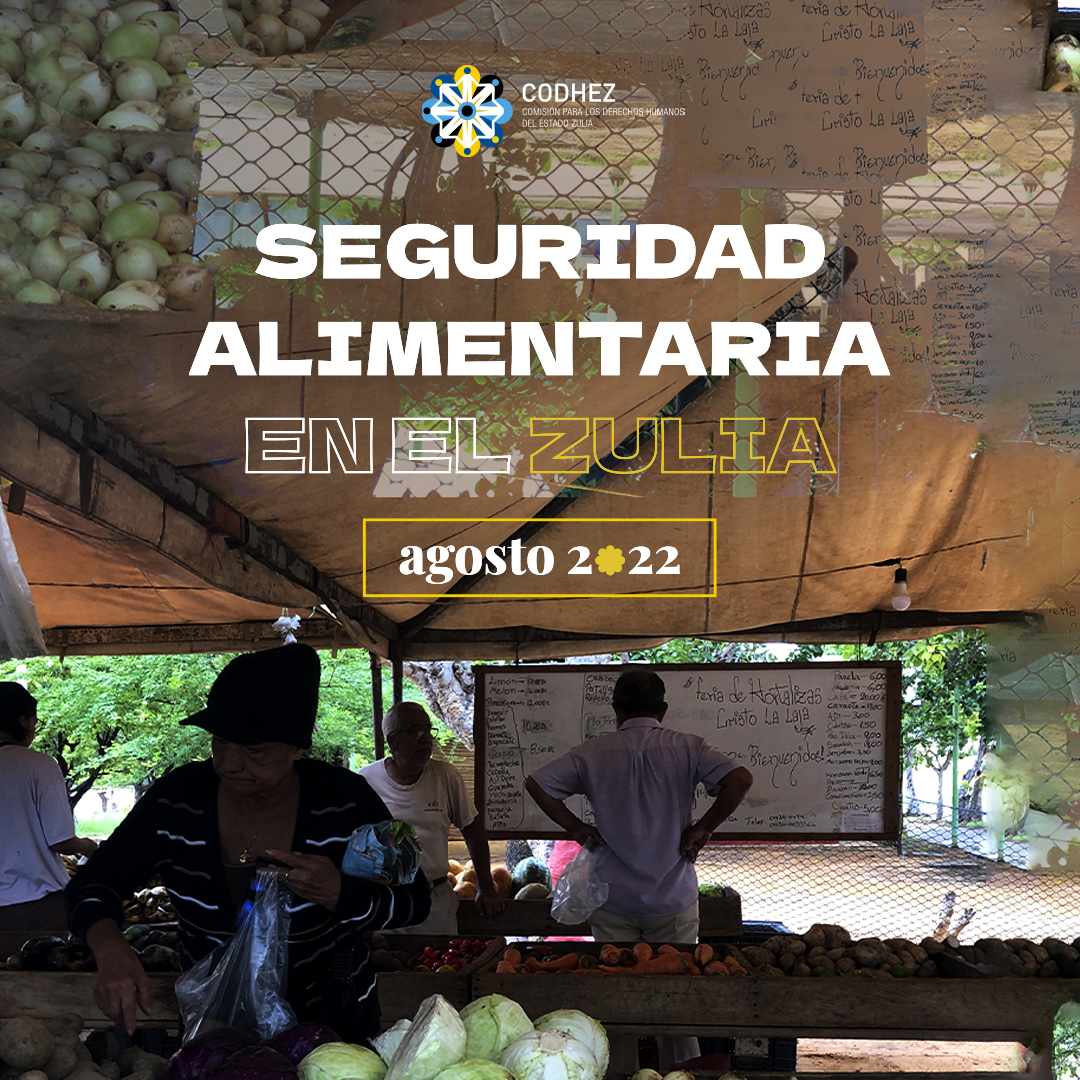 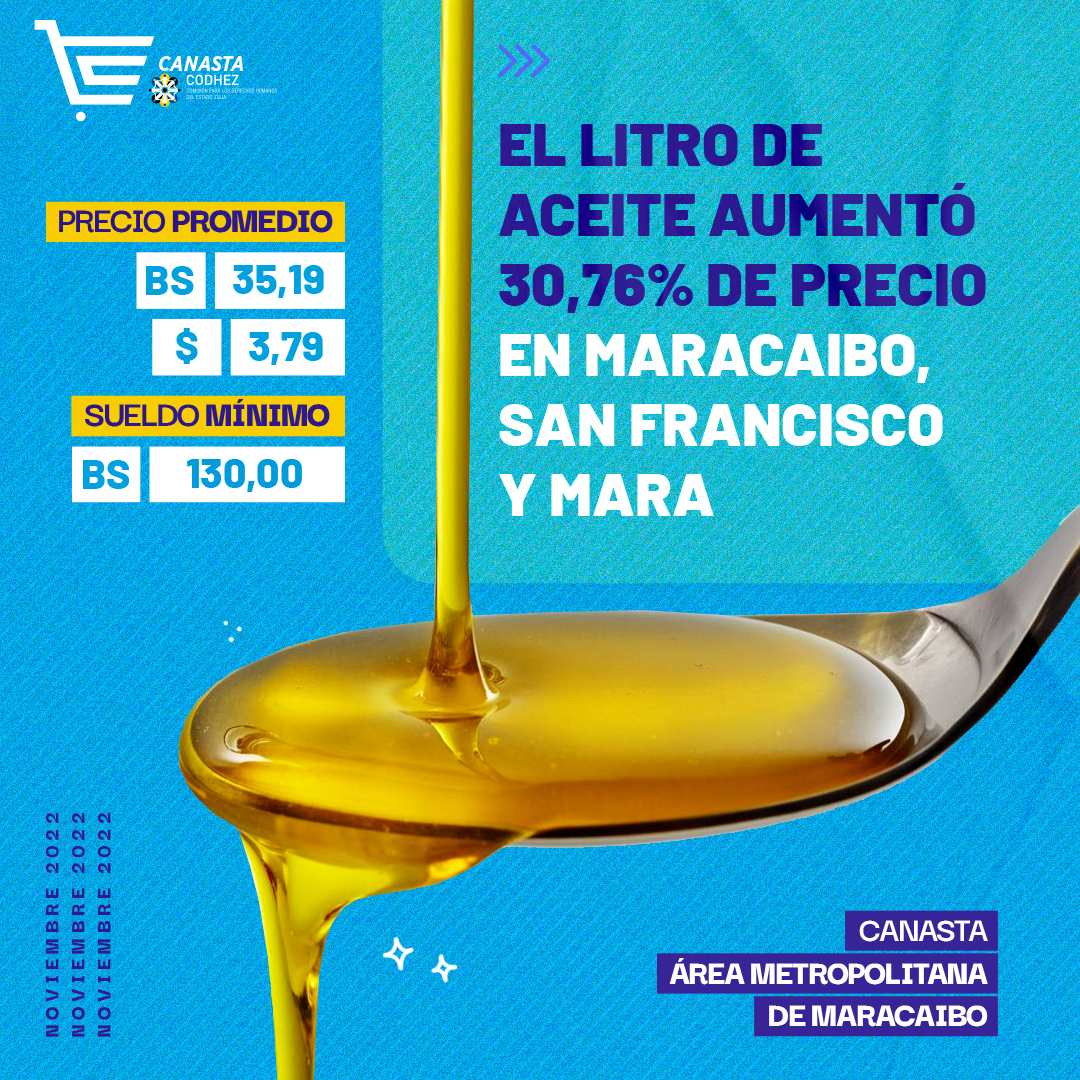